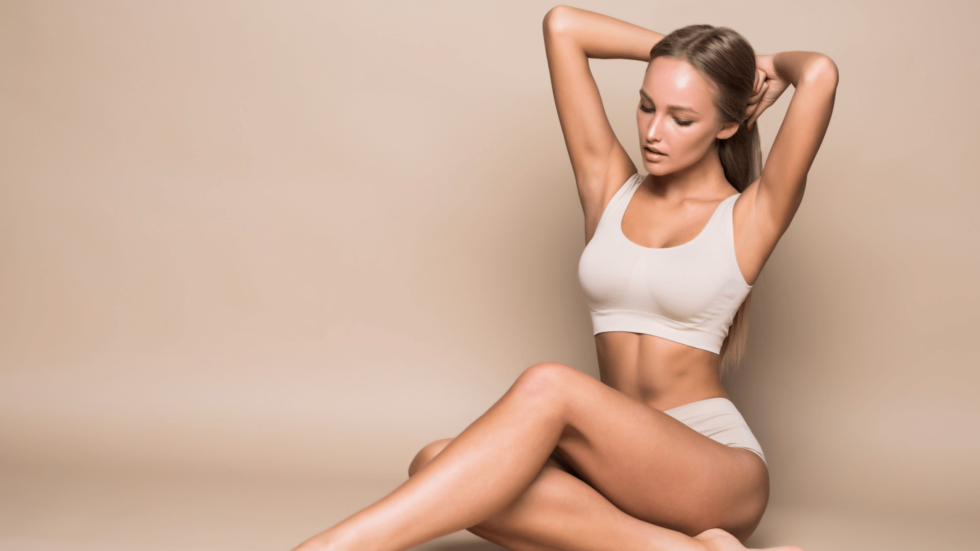 One of Knott Street Dermatology team’s passions is skin cancer treatment. At our Portland, Oregon clinic we leverage cutting edge technology and techniques to treat the primary forms of skin cancers. Here we will outline the basics of melanoma and basal skin carcinoma to raise awareness and understanding of the conditions and the need for early diagnosis and treatment.

According to the CDC, more than 77,000 new cases of melanoma occur in the United States per year.  Melanoma is the most dangerous form of skin cancer.

So if you suspect you might have melanoma, it’s best to have it checked right away. Knott Street Dermatology provides melanoma examination and treatment in the Portland, Oregon area.

Melanomas are cancerous growths that develop when damage to skin cells (most often caused by ultraviolet radiation from exposure to the sun or tanning beds) triggers mutations (genetic defects) that cause the skin cells to multiply rapidly and form malignant tumors. Melanomas often resemble moles, and some can develop from atypical moles.

Most melanomas are black or brown, but they can also be skin-colored, pink, red, purple, blue, or even white. People with fair skin and light eyes are genetically predisposed to the disease. If melanoma is recognized and treated early, it is usually curable. However, if left untreated, the cancer can advance and spread to other parts of the body, where it becomes hard to treat and can be fatal. Regular self-examination and medical full skin exams are highly recommended for surveillance and early detection.

Knott Street Dermatology provides skin cancer detection and treatment services in the Portland, Oregon area. Suspect you might have skin cancer? It is imperative to have it checked as early detection and early treatment will have higher rates of success.

Basal cell carcinoma is caused by abnormal, uncontrolled growths or lesions that arise in the basal cells, which line the base of the outer layer of the skin. Basal cell carcinomas often look like open sores, red patches, pink growths, shiny bumps, or scars and are usually caused by a combination of cumulative and intense ultraviolet (UV) radiation from the sun. These lesions never fully heal and often recur in cycles, because the damaged cells cannot repair themselves.

To schedule a consultation for skin cancer screening and possible treatment, feel free to reach out to us.  Knott Street Dermatology in Portland, Oregon also meets the needs of patients from nearby Lake Oswego, West Linn, Beaverton and Clackamas.

We use cookies on our website to give you the most relevant experience by remembering your preferences and repeat visits. By clicking “Accept”, you consent to the use of ALL the cookies.
Do not sell my personal information.
Cookie SettingsAccept
Manage consent

This website uses cookies to improve your experience while you navigate through the website. Out of these, the cookies that are categorized as necessary are stored on your browser as they are essential for the working of basic functionalities of the website. We also use third-party cookies that help us analyze and understand how you use this website. These cookies will be stored in your browser only with your consent. You also have the option to opt-out of these cookies. But opting out of some of these cookies may affect your browsing experience.
Necessary Always Enabled
Necessary cookies are absolutely essential for the website to function properly. These cookies ensure basic functionalities and security features of the website, anonymously.
Functional
Functional cookies help to perform certain functionalities like sharing the content of the website on social media platforms, collect feedbacks, and other third-party features.
Performance
Performance cookies are used to understand and analyze the key performance indexes of the website which helps in delivering a better user experience for the visitors.
Analytics
Analytical cookies are used to understand how visitors interact with the website. These cookies help provide information on metrics the number of visitors, bounce rate, traffic source, etc.
Advertisement
Advertisement cookies are used to provide visitors with relevant ads and marketing campaigns. These cookies track visitors across websites and collect information to provide customized ads.
Others
Other uncategorized cookies are those that are being analyzed and have not been classified into a category as yet.
SAVE & ACCEPT

Subscribe to our newsletter for exclusive updates and offers.